No household was without these in the seventies…I know mine wasn’t! There is a bit of wear to the plastic, just enough for a vintage patina, while still being able to see the photos clearly. On the smaller cube, there is some tearing of the surface of the plastic insert, as shown in the photos. When you put your own photos in, that will never show!

Please use photos of the cubes shown to see the level of wear.

Mid-century modern vintage ashtray in brown and orange. Space for 4 cigarettes. Chip on bottom, on one of the feet, does not show unless you turn the ashtray over.

Would look fantastic in any home, especially at a bar with other mid-century modern items.

I am so jealous… I want to visit this warehouse!

It has been a while since we had a warehouse to look around. This one in the Sydney suburb of Alexandria doesn’t disappoint. Event stylist and artist Anamai Carbobel and her partner, furnitur…

Source: You Know Your Style Is Boho Chic when…

At her family’s carpet factory in Buenos Aires, artist Alexandra Kehayoglou noticed there were piles of discarded thread lying around

We don’t currently have any CorningWare in our shop, but the set above is available on Etsy now.  Just click on the photo for more information.

In the meanwhile, I found this great article in Uncle John’s Bathroom Reader about the history of CorningWare and thought I would share.  Originally written by Kyle Coroneos.

In 1952 Donald Stookey, a scientist at the Corning Glass Works Company in Corning, New York, had two lucky accidents in the research lab.

ACCIDENT #1: He was heating a piece of glass in a furnace when the temperature controller malfunctioned.  It was only supposed to reach 900 degrees Celcius, but instead got much, much hotter.  Stookey expected to find a molten lump of glass… but he didn’t.  The glass was still intact and now had a creamy, white ceramic look to it.

ACCIDENT #2: Stookey dropped the hot glass while he was removing it with a pair of tongs.  Instead of breaking, it clanged to the floor like a plate of steel.

These two mishaps led Stookey to a new discovery: after molten glass was formed into an object, it could be “cooked” a second time at an even higher temperature to control the crystal growth within the glass, turning it into extremely hard ceramic.  The new material – which he patented as “Pyroceram”- could sustain dramatic temperature changes better than glass or metal.

Although Corning already produced a type of glass cookware called Pyrex (the first glass cookware, introduced in 1915), they had a much different vision for Pyroceram: national defense. In fact, Corning had been making glass products for the military since the Civil War.  Now it was the Cold War, and the United States and the Soviet Union were both building and stockpiling nuclear missles.  The military was interested in any new technology that would allow weapons to withstand the rapid temperature changes to which they would be subjected while hurtling through the atmosphere.  Pyroceram, it turned out, was the perfect material to use for the missles’ nose cones, which took the brunt of the damage.  Corning pitched the idea to defense companies such as Hughes Aircraft and Raytheon, and was awarded huge contracts.  Over the next 20 years, thousands of nuclear and ballistic missles with Pyroceram noses were built. In the 1970’s, the same technology was adapted to build the heat tiles that now cover NASA’s fleet of space shuttles.

After winning the contracts, Corning started looking around for other uses for Pyrocream. In 1957 they decided to put it in America’s kitchens.  CorningWare dishes were an easy sell: they were the only type of cookware that could be used in the oven or the freezer, or put directly from one into the other without cracking. In short, they were the most versatile dishes ever made.

CorningWare’s first product line consisted of only three saucepans and a skillet, and sales were modest. But it’s estimated that by 1980 there was at lest one CorningWare dish in nearly every household in the United States.

END OF THE LINE

CorningWare had one major drawback: the dishes are so durable that they will last for 1,000 years…which doesn’t leave a lot of room for repeat business.  After strong sales numbers that lasted into thie 1980s, it seemed that everyone who wanted CorningWare already had CorningWare, and sales started to plummet.

By 1998 Corning had completely shifted from making home consumer products to developing new glass technology for communications and aerospace. It leased the rights to all of its cooking products to a century-old housewares company called World Kitchen, which kept the CorningWare name, but replaced the Pyroceram with stoneware, a much less durable material. Currently there is no cookware being made of Pyroceram. The original CorningWare dishes are now collector’s items, not because they’re rare (millions were made) but because people who have them don’t want to give them up.

In 1986 Don Stokey was awarded the National Medal of Technology for his discovery, and 14 years later a CorningWare plate was added to the Millenium Time Capsule. Chcances are, when the capsule is opened, the plate will look the same as it did on the day it was made – and still be just as strong.

So many things I want… so little money to buy them! 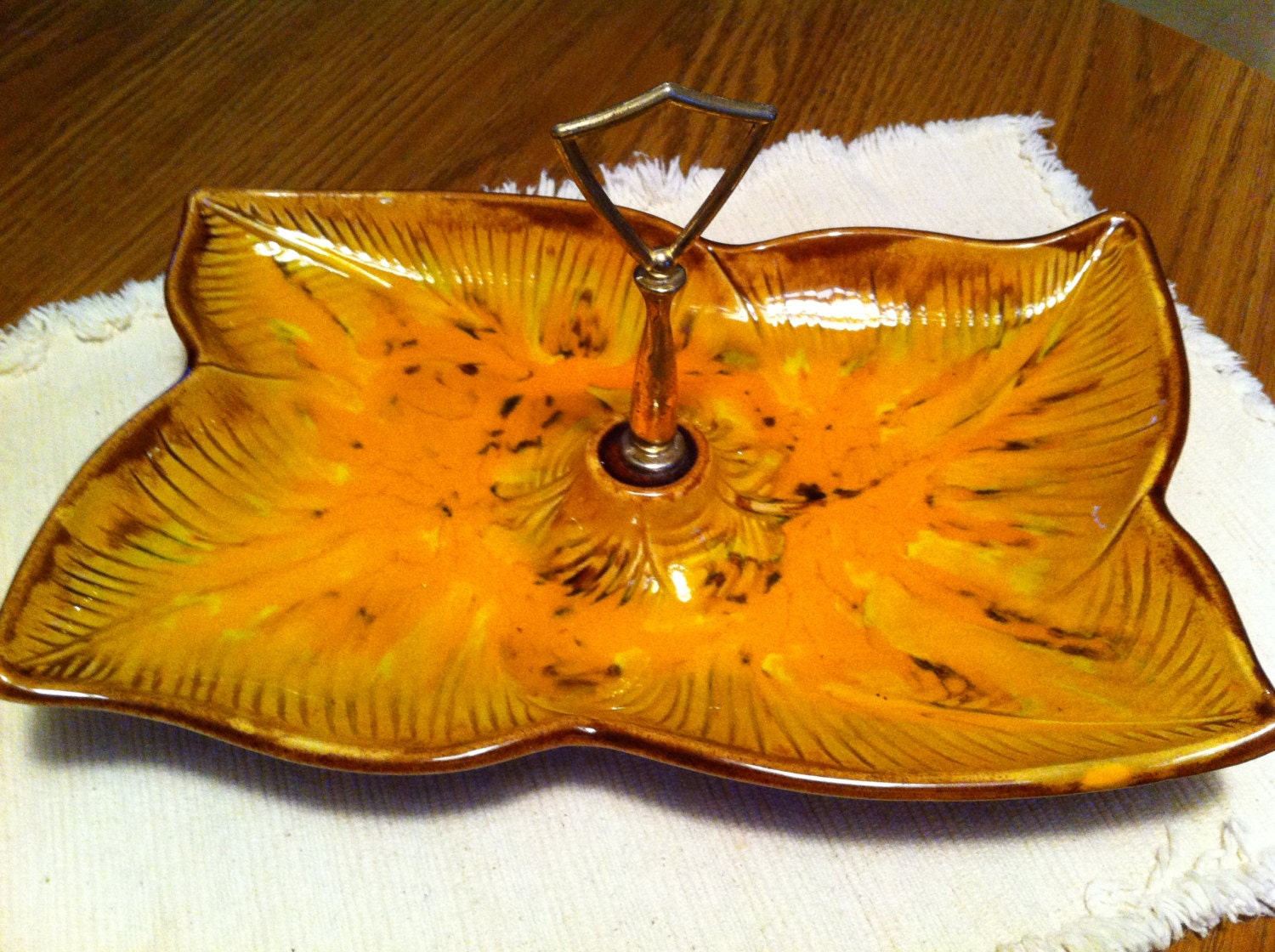 Would love this in my kitchen 🙂

Are you a Pinterest fanatic?  We are!  We love finding great things on the internet to share with you!

Our main page is here, so you can decide what you want to see.

We have boards for Mid Century Modern, 1970s/Bohemian style, Art, Fashion, and quotes that inspire us.

What interests you?  What boards would you like to see?

Here are a few favorite pins that might get you inspired!